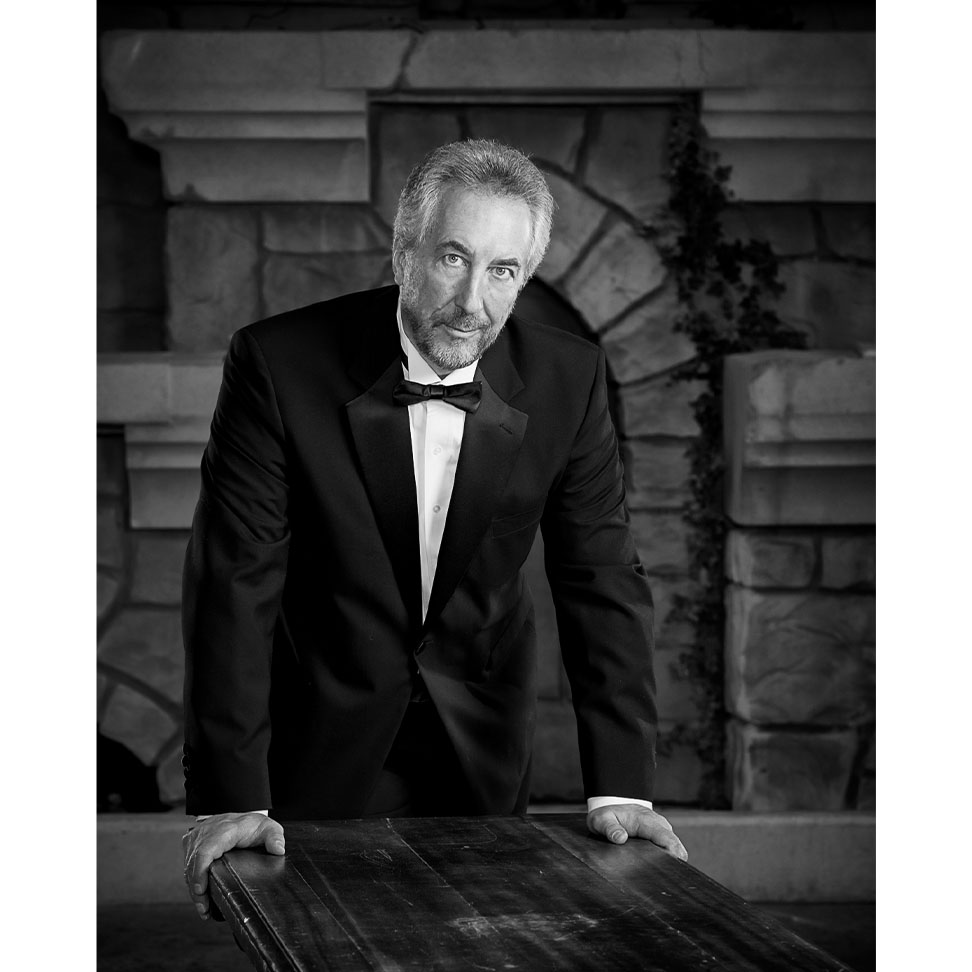 Dennis Hammon is a native of Idaho, growing up on a small farm, but had the itch to see the world and travel. Thanks National Geographic.  With degrees in biology and geology he added photography to his education and 45 years later he is still doing what he loves.

He has earned the Master of Photography and Photographic Craftsman from PPA. He was one of the first photographers in the country to become certified and later on served on the certification committee for PPA. He has been on PPA Council for most of 40 years, Affiliate Juror for over 30 years, served as President of ASP most recently as well as receiving the Fellow of Photography from ASP. Serving his local affiliates has been president of Idaho and Utah PPA’s and has received 2 National Awards for his service to the photographic industry.