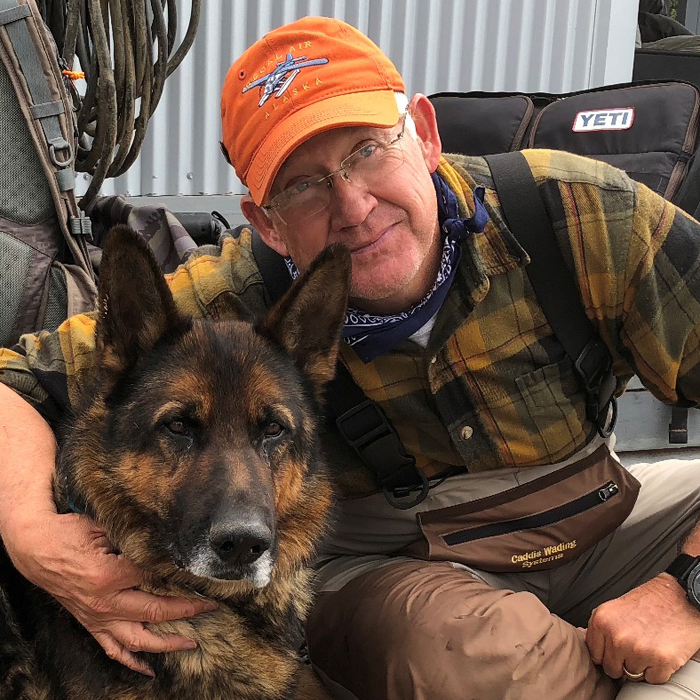 Kevin Dooley is an award-winning Wildlife and Wedding Photographer who grew up in Placitas, New Mexico. At the age of 18, he enlisted in the Navy and served on an aircraft carrier. After he completed his service, he returned to New Mexico and opened his own photography studio in Albuquerque which is still running 37 years later. His passion for wildlife photography and Africa led him to his safari adventures and he eventually opened Idube Photo Safaris. Kevin is a certified FGASA (Field Guide Association of South Africa) Wildlife Guide and takes guests from all over the world on amazing photographic safaris in Africa, Alaska, and the Antarctic. He also teaches wildlife and wedding photography workshops. Kevin Has won many awards in both wildlife and portrait photography including being selected for the United States Photographic World Cup Team.