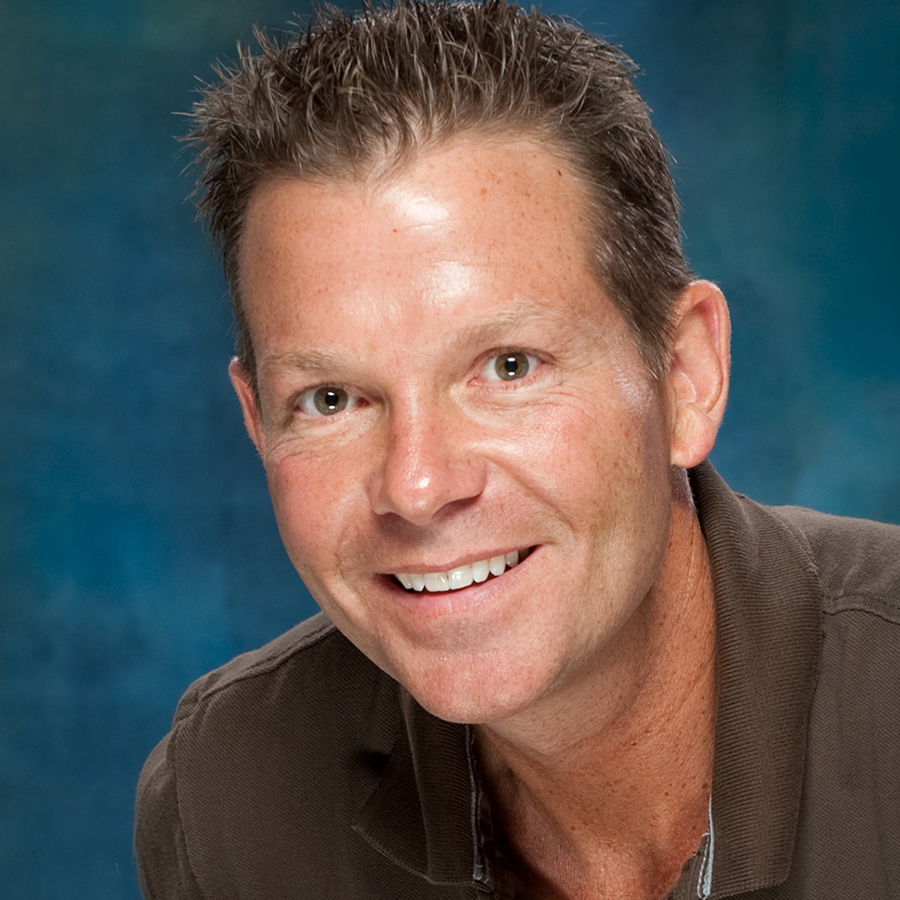 Kevin’s career in photography got it’s big break when his baseball career abruptly ended due to illness and fatigue.  Seems the scouts were sick and tired of looking at him.  So…after little league, he turned his attention to the arts.  While in 8th grade he photographed a shotgun wedding for a foolish bride.  Everything that could go wrong, DID, and Kevin still walked away with 30 bucks!

During High School he honed his skills shooting for the yearbook and any foxy-chicks he could talk into a photo-shoot.  After school he got a job at a camera store with a small lab in the basement and took college courses in art, psychology, and business.  Then at 19 he wrote up a business plan, hocked his 1977 Olds Cutlass Supreme, and talked the local pro into selling him his shop.

In 1986 Kevin and his wife, Cathy, opened up for real.  Since then they have photographed thousands of seniors….and they still love it!  When their youngest of 2 daughters left for college, they started doing team photos again.  It’s a quickly growing part of their business and they have a blast with the kids!