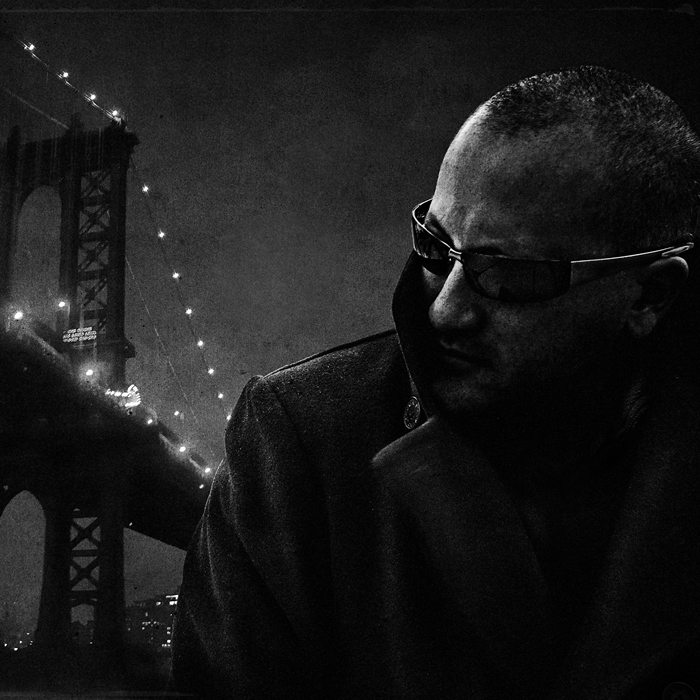 Michael Cerizo discovered his passion for photography when he picked up his fathers camera at the age of nine. In 1989, he began his journey as a professional photographer by working for Don Knop at Knop Photography in Ida Grove, Iowa. In 1994 Michael opened his first studio in Storm Lake, Iowa where he grew his business quickly. In 2003, he moved to Omaha, Ne where he redefined his business and worked on location for the next 7 years.   In 2010 Michael opened a brick and mortar studio in the heart of Omaha, Nebraska.

Michael received, from the Professional Photographers of America, his Masters of Photography Degree in 1998 and his Craftsman’s Degree in 1999. He also received his Iowa Fellowship from the Professional Photographers of Iowa. Michael was an instructor for three years at Buena Vista University in Storm Lake, Iowa and continues to educate professionals as well as college level photographers. He is active in the professional photography industry by speaking at numerous state conventions throughout the United States. Michael conducts workshops throughout the country emphasizing his style & approach to children’s photography. He also has enjoyed doing one on one mentoring with serious professionals that want to up their game and expand not only their creativity but also marketing their business more effectively.

Over the past 18 years, Michael has won many national, regional and state awards as well as numerous Fuji Masterpiece Awards and Kodak Gallery Awards. In 2007, Michael received his first 100 in print competition in a four state regional competition hosted by the “Heart of America for Professional Photographer’s of America” (HOA PPA). He won Best Print of Show out of over 700 prints and received the Top Women’s Portrait, Top Illustrative Print, and a Kodak Gallery Award. In 2006, Michael received the Photographer of the Year award from the Professional Photographers of America. In 2010, Michael won top portrait in the state of Iowa receiving his first Medlar Award which is given out for top outstanding portrait of show and won the Kodak Gallery Award for that print. In 2011, Michael received Top Master of the state of Iowa and received his second Medlar Award. The last time this award was given back to back was in 1976.

Michael’s philosophy is summed up in the word “essence”. He constantly tries to capture at the core, the essence of his subjects, whether they are children, couples, seniors and even in his fine art images of flowers and cars. To capture the essence of something is a noble achievement.

Michael’s style of photography has sparked interest across the country and he regularly travels to photograph clients in Boston, Raleigh, Laguna Beach, Maui, New York, Cape Cod and San Diego.