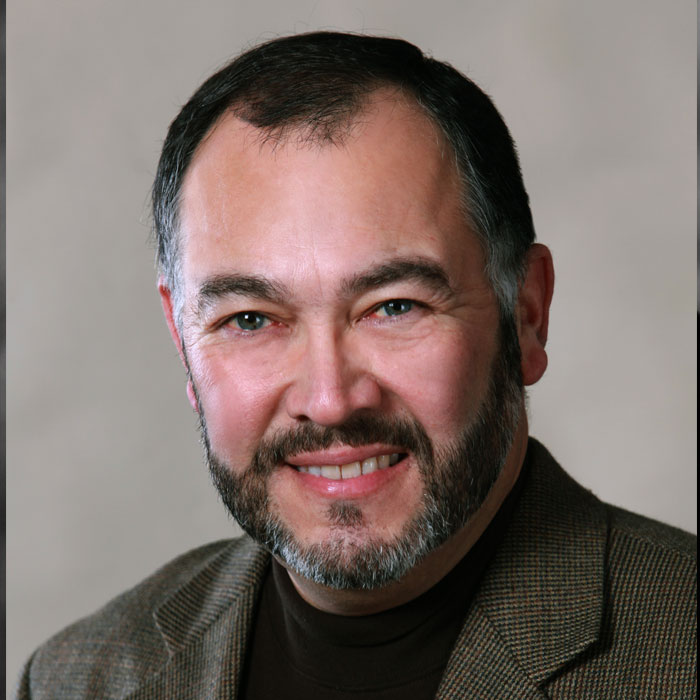 His programs are well received and are designed to elevate the level of technique as well as professionalism. The content is covered in a concise but casual environment which facilitates the best opportunity for learning.

Ultimately, Rick’s passion lies in his desire to create an experience as well as a fine portrait for each of his clients.